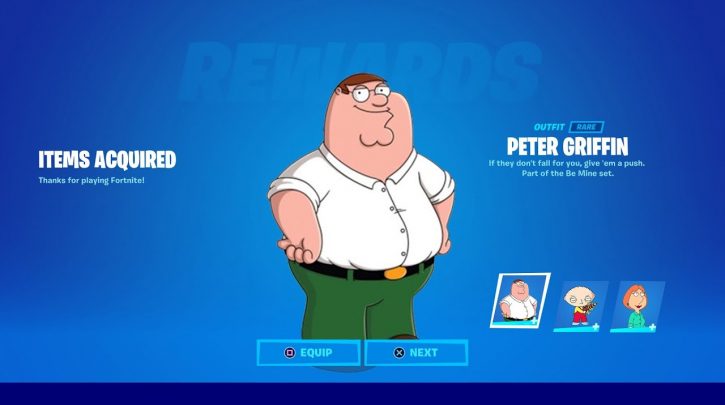 Family Guy is set to arrive in Fortnite soon, but so does Doom Slayer! After months of speculation, Peter Griffin seems ready to take Fortnite by storm, while Doom Slayer will stir quite the buzz.

Epic Games is famous for its crossovers, including Rick & Morty, Star Wars, and Indiana Jones. This time around, however, the Griffins could make  it into the battle royale in the coming months. We’ve compiled a sleek guide of everything you need to know, including the possible release dates for the Family Guy and Doom Slayer arrivals.

When are Family Guy and Doom Player Coming to Fortnite?

Just because it takes a long time for leaked collabs to come to the game, it doesn't mean they are canceled

Since that UE livestream Family Guy and Doom Slayer are CONFIRMED

It's not unusual for collabs to take so long. It took them a whole year to get Dragon Ball into the game

As you can notice, a live stream is mentioned, one in which Epic talked about Unreal Engine 5. And one of the stream’s parts revealed a developer’s sidebar with folders of future Fortnite crossovers. How cool is that?

And that’s not all. Luckily.

The two folders in the live stream read: ‘Family Guy’ and ‘Doom.’ Such stuff was leaked back in April 2022, but no more details were revealed.

However, since then, everyone has gone berserk, wondering when that’ll happen. Some were skeptical, but now it’s probably not the case anymore! The only thing is that we don’t know for sure when Family Guy and Doom Slayer will arrive in Fortnite.

Based on the previous major crossovers, like the Travis Scott one, Epic needed two years to make it happen, so we better try to be patient a bit.

Christina Pulluck helped bring Nebula Electronics from a a science and tech decision forum to a full-fledged news site by creating a new design and branding. She continues to assist in keeping the site responsive and well organized for the readers.  As a contributor to Nebula Electronics, Christina mainly covers mobile news and gadgets. 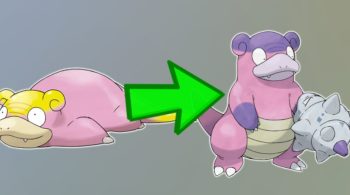