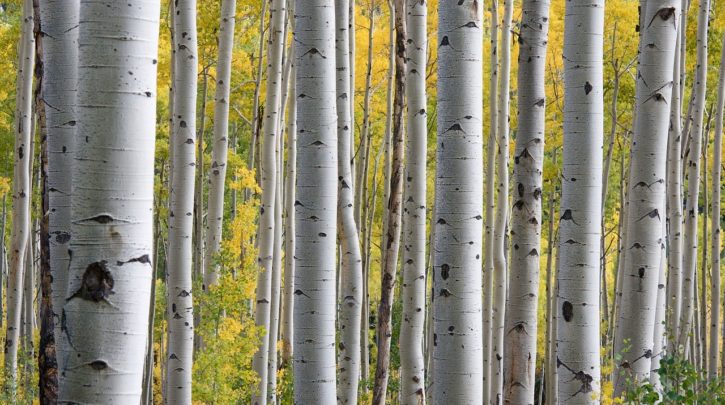 The oldest glue in the world, birch pitch, has been used for at least 50,000 years, by prehistoric tribes, according to a new study.

Made from heat treatment of bark, this plant tar is considered the oldest known synthetic material.

In fact, birch bark tar was used by early humans as an adhesive to create tools, weapons or to decorate objects.

Until now, archaeologists thought that this pitch had disappeared from Western Europe at the end of the Iron Age (800 BC – 25 BC) in favor of resins. conifers that were manufactured almost industrially in Roman times.

However, the current work of French scientists associated with the National Center for Scientific Research (CNRS) show that the use of birch pitch continued throughout this period, and perhaps even beyond.

To reach this conclusion, the archaeologist Martine Regert and her colleagues studied objects dated from the 1st to the 6th century AD. AD

Among other things, they carried out chemical analyzes of residues on Roman hinges.

The researchers were able to establish the presence of birch bark tar in most samples. A reality which shows, according to them, the persistence in Roman times of a millennial practice established for a long time.

The use of birch pitch therefore lasted at least until late antiquity.

Traces have even been found on objects found in a region where birches are rare.

This new knowledge sheds light on the transmission of technical knowledge at the time and the development of long-distance commercial networks associated with birch bark tar.

The details of this work have been published in the journal Antiquity. 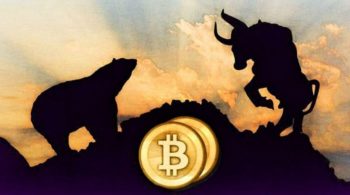